The title word “Ma” as translated into Mandarin Chinese is the modifying particle that is used at the end of a statement to indicate a question is being asked. “Ma” in Japanese can be roughly translated as "gap", "space", "pause" or "the space between two structural parts." It is best described as a consciousness of place, not just in the sense of an enclosed three-dimensional entity, but rather the simultaneous awareness of form and non-form deriving from an intensification of vision. “Ma” as a sound is also most commonly made by infants cross-culturally in the very early stage of speech, and is often interpreted by parents as a reference to themselves. 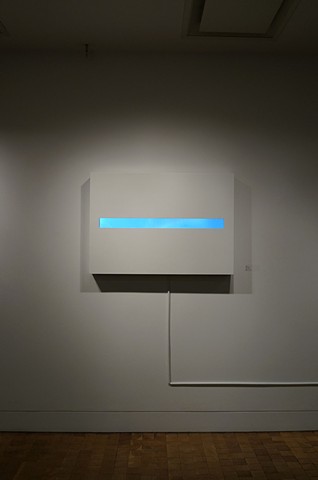 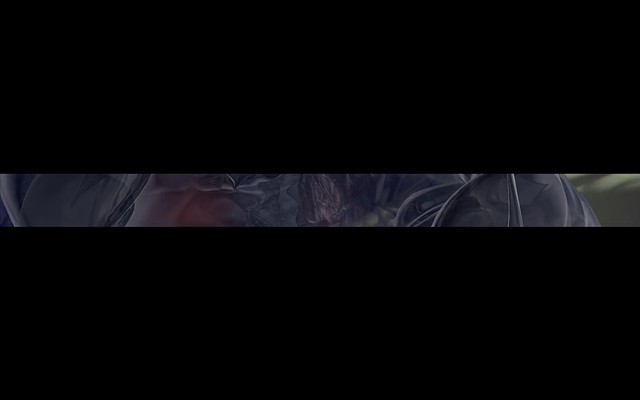 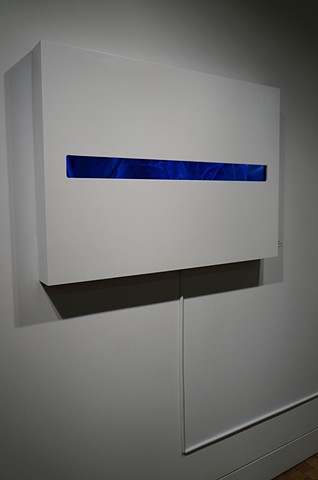