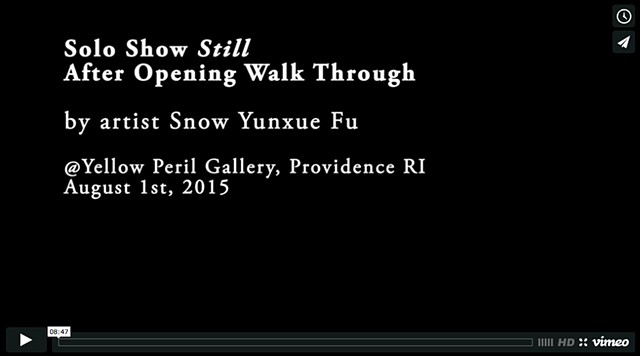 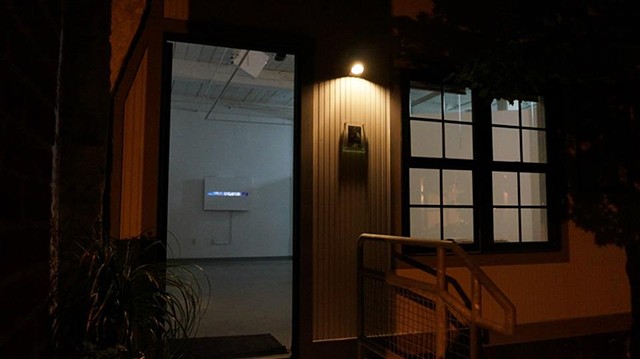 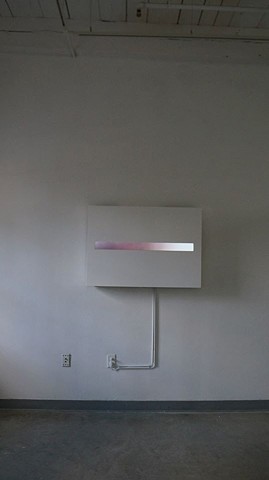 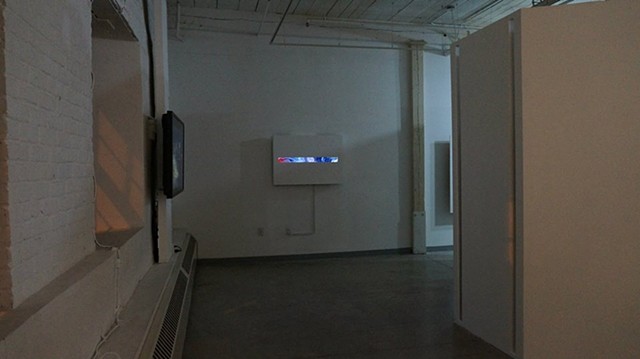 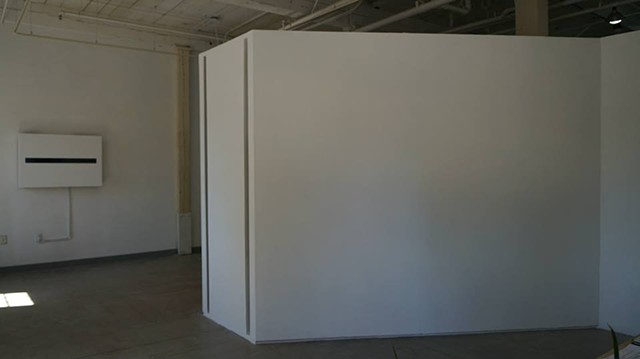 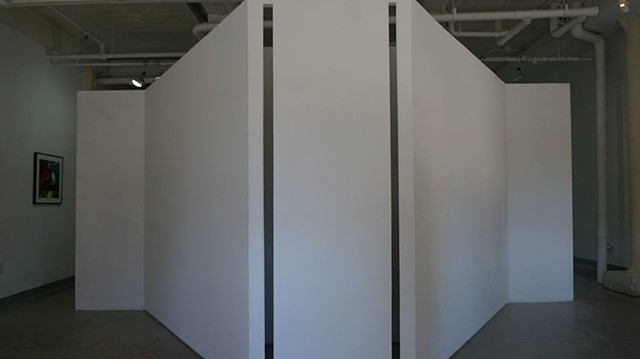 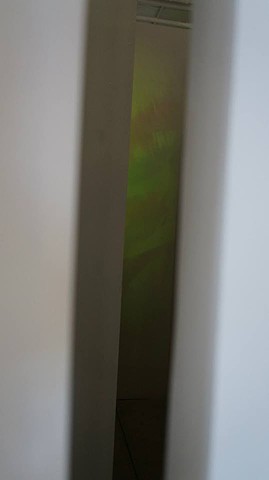 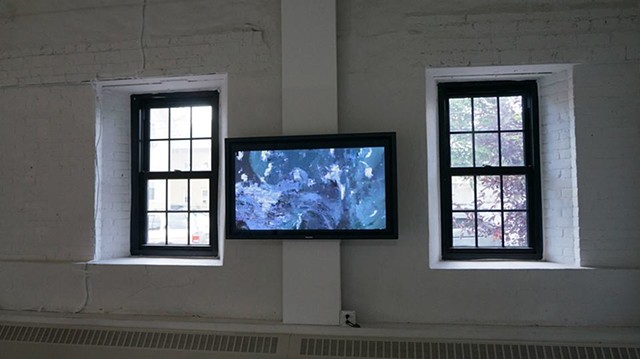 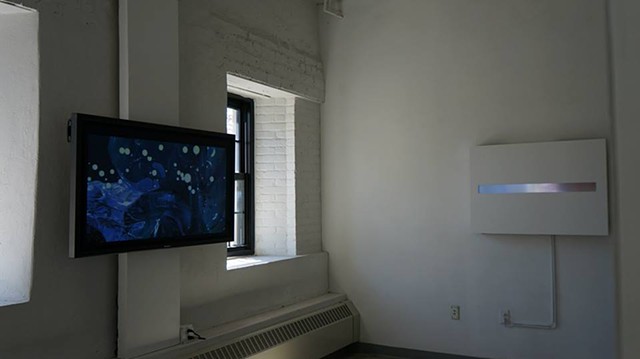 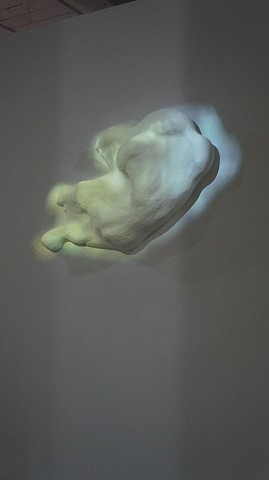 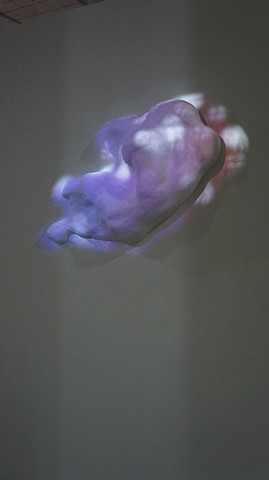 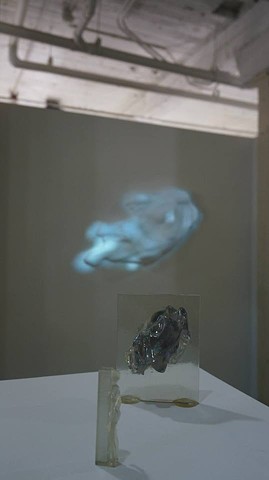 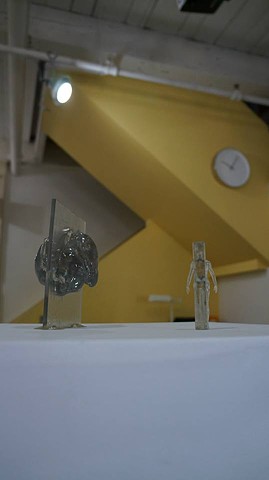 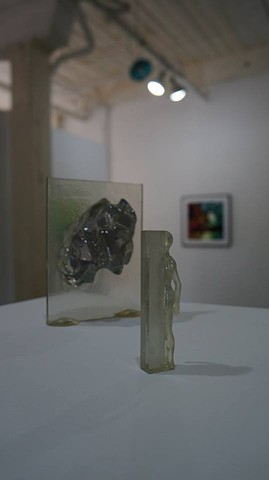 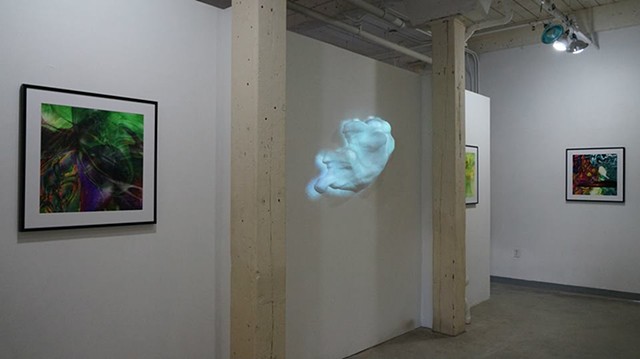 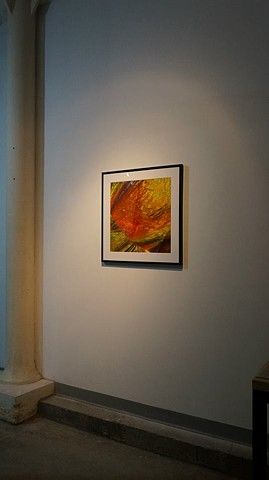 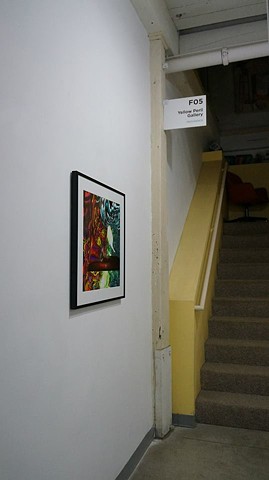 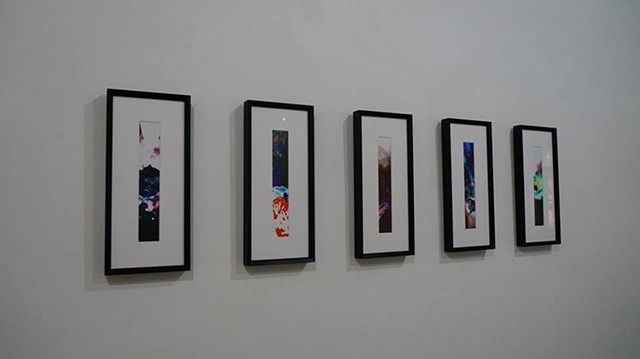 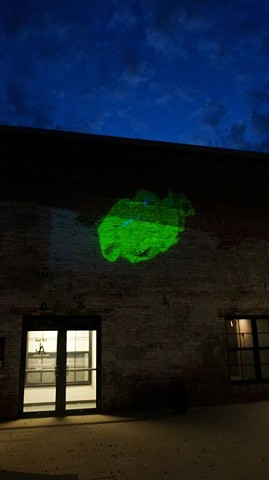 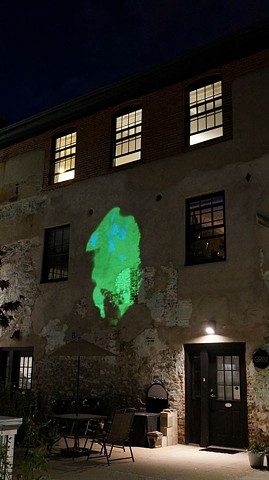 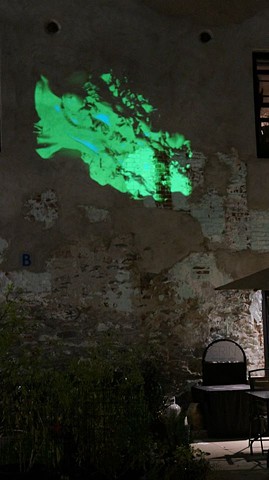 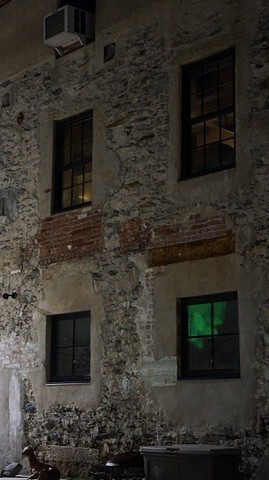 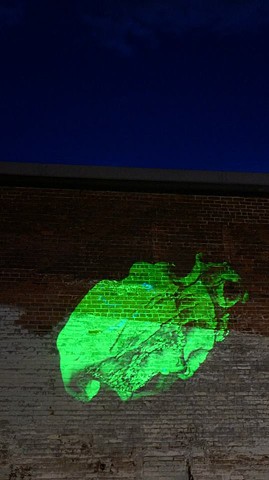 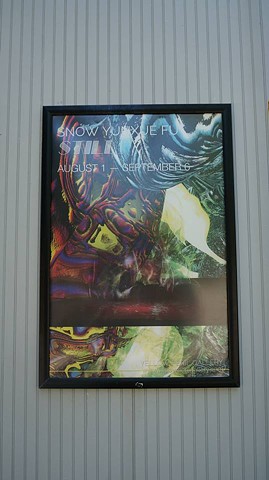 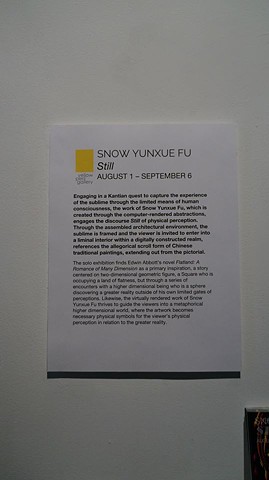 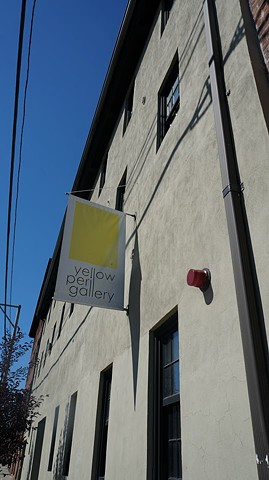 Engaging in a Kantian quest to capture the experience of the sublime through the limited means of human consciousness, the work of Snow Yunxue Fu, which is created through the computer-rendered abstractions, engages the discourse Still of physical perception. Through the assembled architectural environment, the sublime is framed and the viewer is invited to enter into a liminal interior within a digitally constructed realm, references the allegorical scroll form of Chinese traditional paintings, extending out from the pictorial.

The solo exhibition finds Edwin Abbott’s novel Flatland: A Romance of Many Dimension as a primary inspiration, a story centered on two-dimensional geometric figure, a Square who is occupying a land of flatness, but through a series of encounters with a higher dimensional being who is a sphere discovering a greater reality outside of his own limited gates of perceptions. Likewise, the virtually rendered work of Snow Yunxue Fu thrives to guide the viewers into a metaphorical higher dimensional world, where the artwork becomes necessary physical symbols for the viewer’s physical perception in relation to the greater reality.

“Flatland is a materialized idealism,” notes Fu. “Through its examination of the view of multiple dimensions, it offers an insightful metaphor towards human being’s existential relationship to the larger world.”

Extending out from the pictorial and expand into the land of virtual reality, Fu’s projections and installations becomes a necessary physical metaphor for the discourse of human physical perception, by which the quality of the lager greatness (which referred historically as the sublime) is framed, inviting the viewer to physically and mentally enter into a liminal Gorden Matta Clark like interior within a digitally constructed space, where the viewers’ body is motivated and their perception exploited.

Each piece functions as a window into a parallel dimension that stimulates both consciousness and space. Solo Show Review On August 25th, 2015, the Boston Globe reviewed my show "Still" at the Yellow Peril Gallery. Here is the article from the Boston art critic.

"Snow Yunxue Fu’s swooping, burbling abstract videos at Yellow Peril Gallery are less intrinsically engaging than what she does with them, bringing architecture and sculpture into the picture.

She goes out on a limb with “Solid 4,” setting the projected video inside a dark cranny, which we can only glimpse through two vertical openings. It’s impossible to see the thing whole: radiant blue, red, and yellow, showers of icy gray.

Part of the intrigue is in what we can’t see; there’s a feeling of something miraculous happening just out of reach. Stills from the video give us hints, with their cascades of color, but they’re humdrum, like comic book explosions, compared to the morsels we see through the cracks.

Similarly, “Ma” sets the video in a white casing on the wall, with a horizontal opening across the middle only about 2 inches high. Subdued passages of color seethe with flitting lights and shadow. It might be the ether of imagination burning in a box — again, not quite accessible — but the sheer horizontality of it conjures landscapes, horizon lines, the fog over the sea at dusk.

In the unobscured video “Obsolete,” a luminous, silver mass moves like a swell of mercury. It’s pretty, but “Obsolete (Mask),” in which Fu projects the same video on a biomorphic wall sculpture, adds dimension and accentuates the slippery motion. The video comes alive in 3-D."