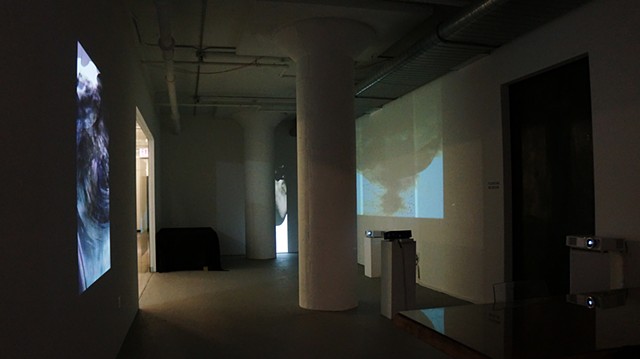 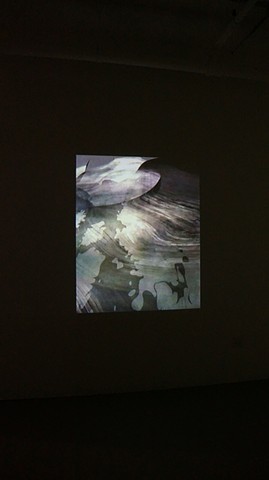 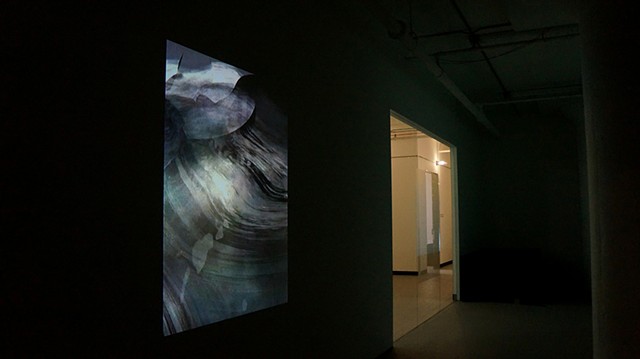 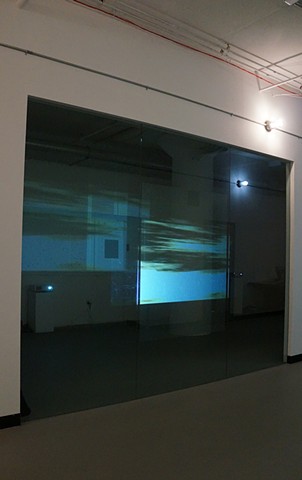 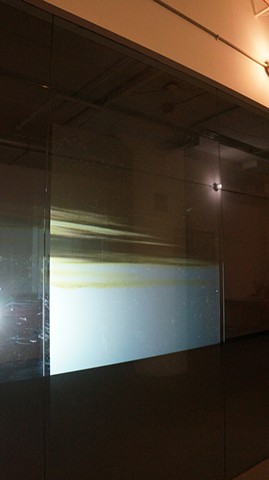 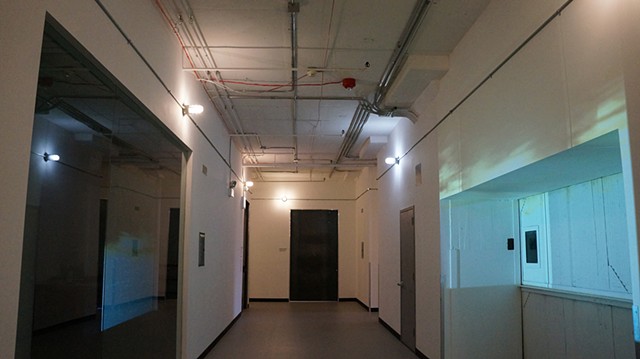 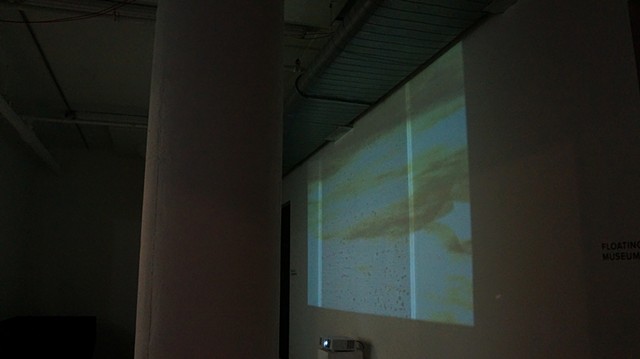 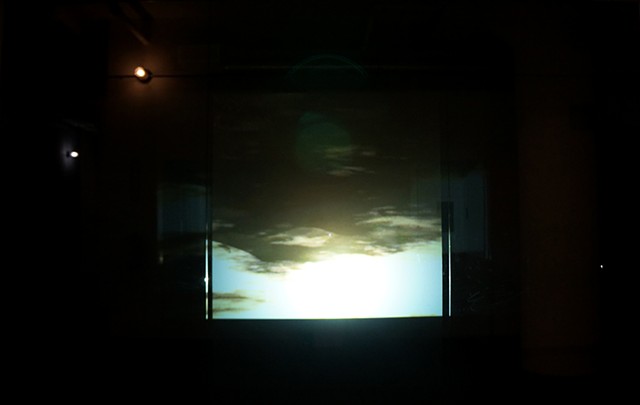 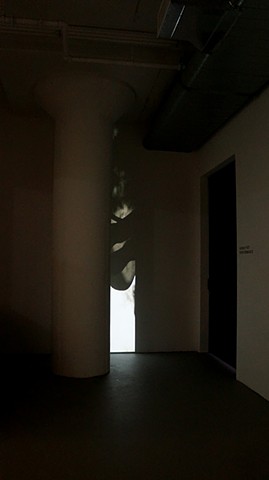 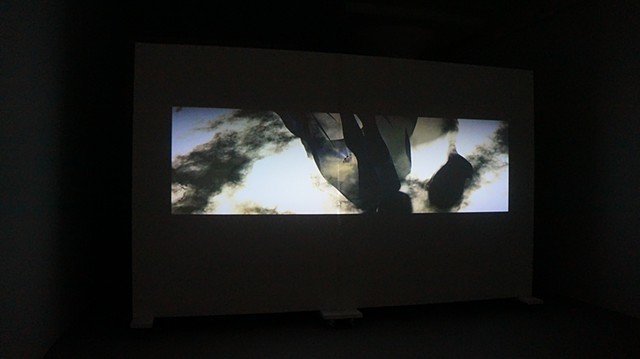 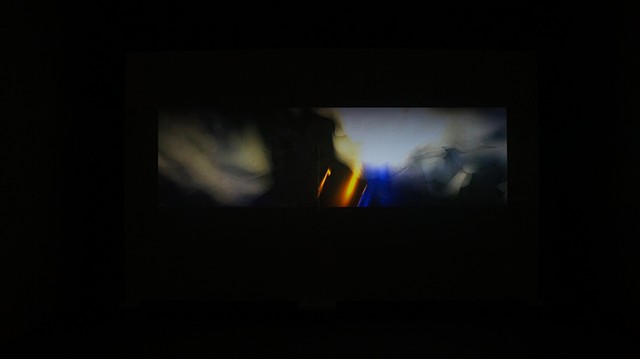 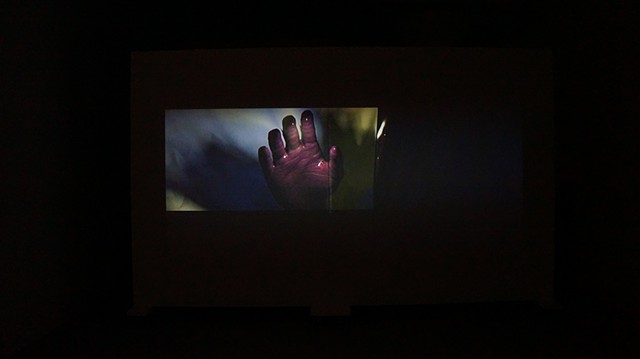 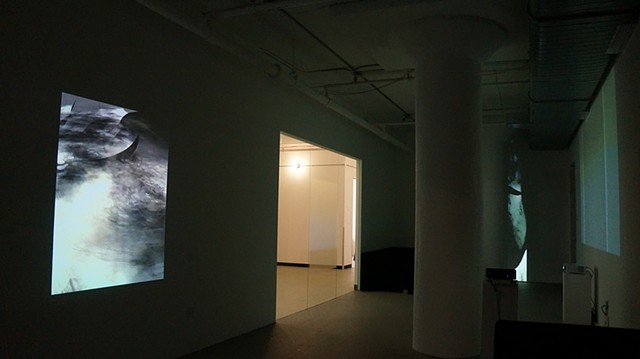 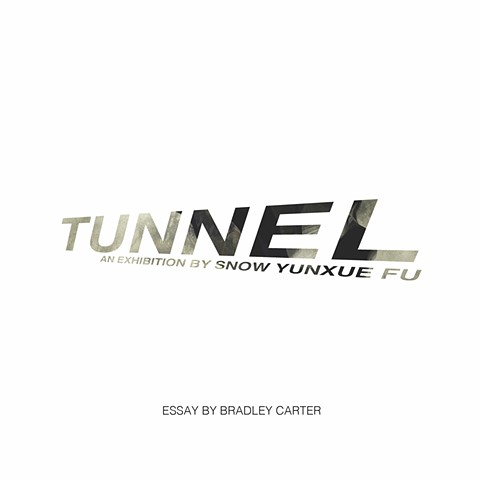 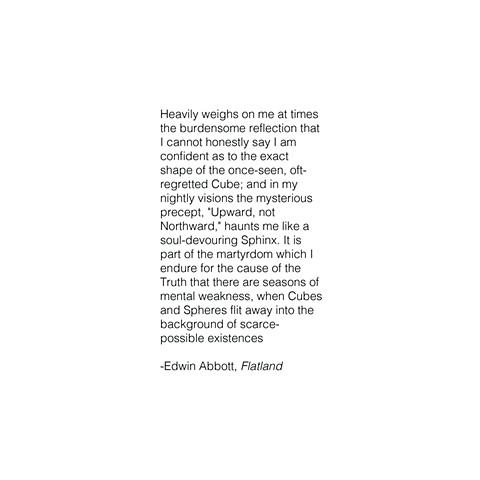 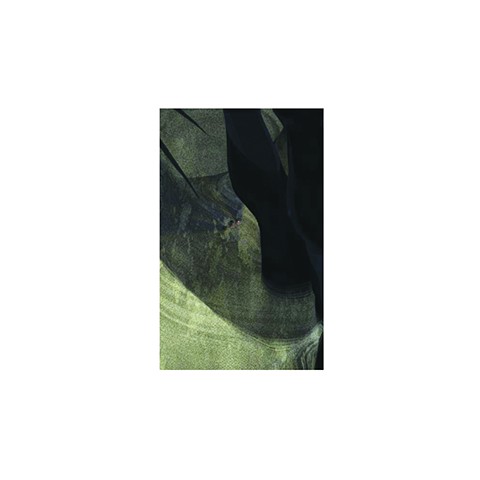 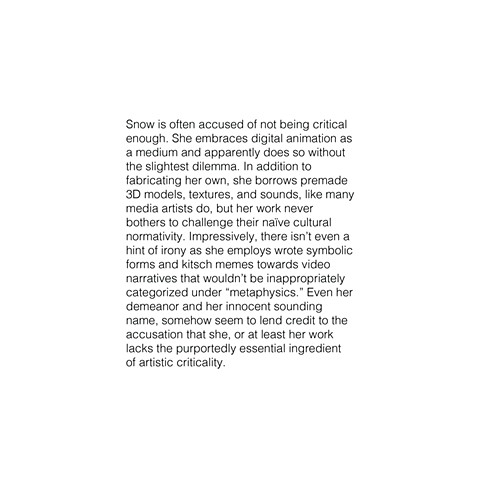 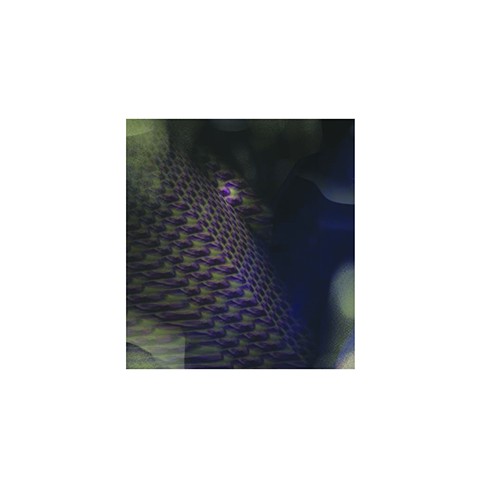 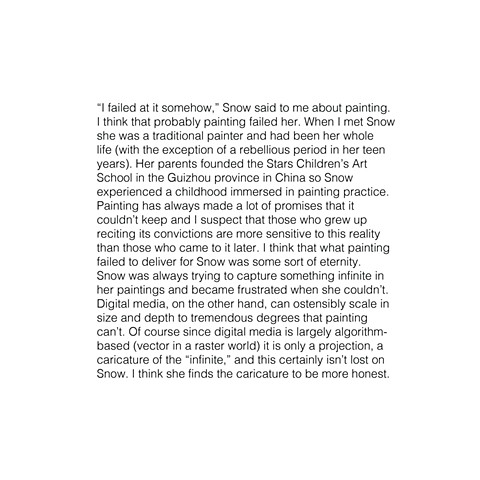 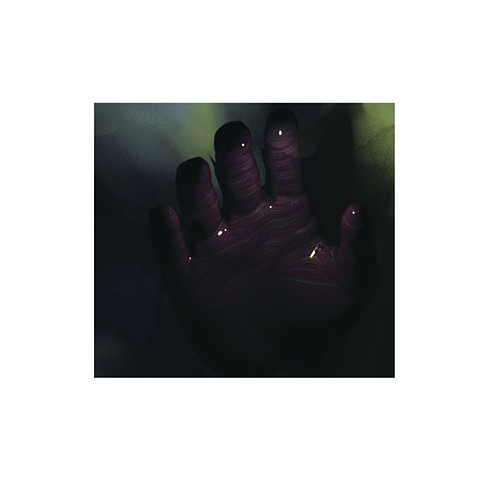 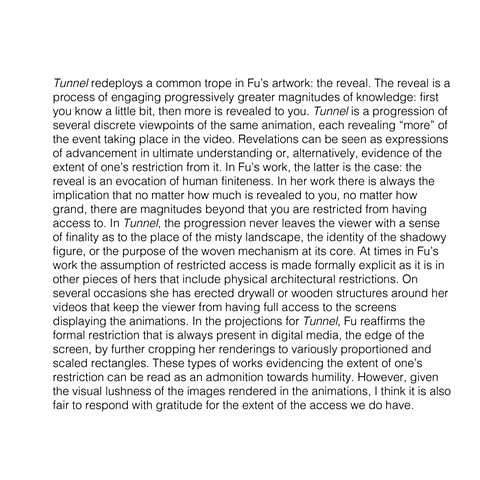 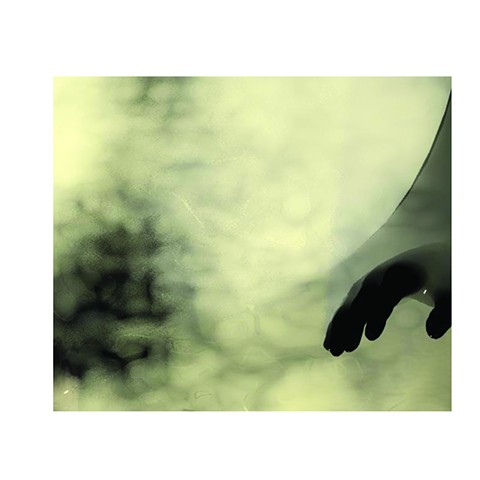 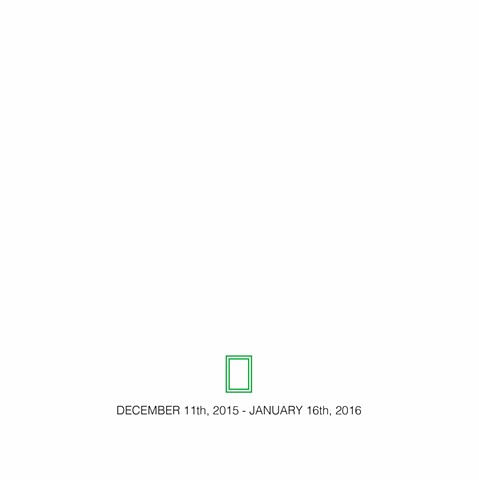 Tunnel, An Exhibition Text by Bradly Carter, Back

Tunnel is an exhibition that will showcase Fu’s new series of investigative video projection and media installation, which continues her formal and conceptual exploration of the liminal space among the physical, virtual, and metaphysical realms.

The work engages in a Kantian quest to capture the experience of the sublime through the limited means of human consciousness. The moving image component of the work is inspired from Fu's recent travel experience through a long and narrow mountain tunnel with small but increasingly larger windows that eventually reveal a great expansive landscape. Quotes on the Exhibition:

"While thoroughly contemporary, the videos of Snow Fu are nonetheless imbued with the etherial qualities of traditional Chinese landscape paintings, a discipline practiced by her grandfather. She herself began as a painter, but soon became enthralled by the myriad possibilities that are availed when images are set in motion with digital video technology. Her exquisitely edited work suggests a ghostly continuum of weathers, dappled waters and airs, an atavistic quality that evokes painted mists of Guilin mountains, except that these weathers are constantly shifting and dancing, and what we may initially assume to be mountains appear, in due course, to be alive, passing slowly through the panoramic view, appearing and disappearing, floating in and out of the diaphanous haze, evolving as shapes that imply looming figures, just at the threshold of what may possibly be human. The work might be taken as abstraction but for these promptings towards a dream, lent substance by the occasional astonishing emergence of a hand, barely recognizable, foreshortened and glistening, an undeniable indication of the human presence within the mystery, beckoning us to enter. Or we may catch sight of other clues taking shape, modulations like a set of living cells or crystalline structures which serve to intrigue us with the sense that here is some fabulous place, an actual world just beyond our reach."